About our Queen's Award for Enterprise

In April 2015 AbBaltis won a Queen’s Award for Enterprise for International Trade. 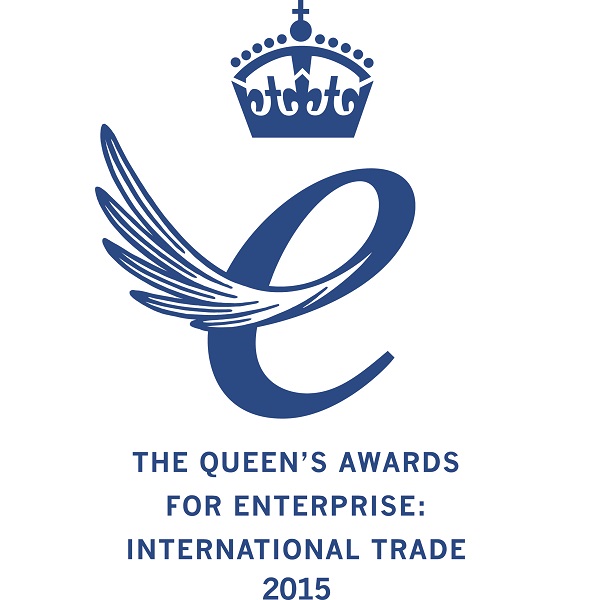 Highly regarded as one of the most prestigious business awards in Great Britain, AbBaltis is one of 105 British businesses to receive recognition of our place in international trade. Her Majesty the Queen determines the Awards on the advice of the Prime Minister, who is assisted by an Advisory Committee that includes representatives of Government, industry and commerce, and the trade unions.

This year marks the 50th anniversary of the Awards, celebrating UK businesses leading the way in international trade, innovation and sustainable development in a broad range of sectors including car manufacturing, education, software design and fashion.

Our Managing Director attended a reception at Buckingham Palace in July. Then on September the 30th AbBaltis received a royal visit from the Lord-Lieutenant of Kent as Her Majesty the Queen’s representative. Giedre received a crystal bowl and a Grant of Appointment signed by Her Majesty the Queen and the Prime Minister David Cameron.

If you would like to find out more about the Queen’s Awards visit: http://queensawardsmagazine.com/